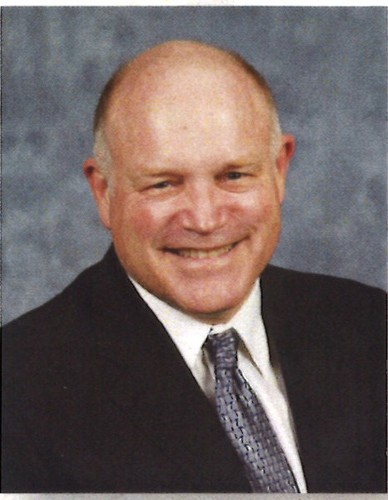 I grew up in Texas as the son of a Lutheran pastor, so I was in church almost every Sunday. I studied Electrical Engineering at Rice University and, after graduating with a BSEE, worked for 10 years as an electrical engineer for a Baker Hughes subsidiary called TN Technologies in Round Rock, Texas (growing semiconductor Mercuric Iodide crystals).

Though busy getting good grades and doing what I was supposed to, I had an on-going experience of not fitting in and feeling like I was never good enough. Beginning with my high school youth group and the affirmation and encouragement I received there, I began experiencing a God that loved everybody... including ME! Despite a time of complete "disenchantment" with organized religion, the ongoing acceptance and vitality I experienced in volunteer youth ministry eventually propelled me toward seminary.

In 1992, I enrolled at Pacific Lutheran Theological Seminary in Berkeley, CA. In my 4th year there, I met Laura and within 2 years went from a single bachelor to a married father of two!

I have a heart for folks who are seeking truth and reality even if they do not call themselves “Christian.” I have started using the term “de-churched” for those who have had unsatisfying experiences with organized Christian religion. They have a special place in my heart. My prayer is that God may use me to be a source of freedom, creativity and inspiration for people.