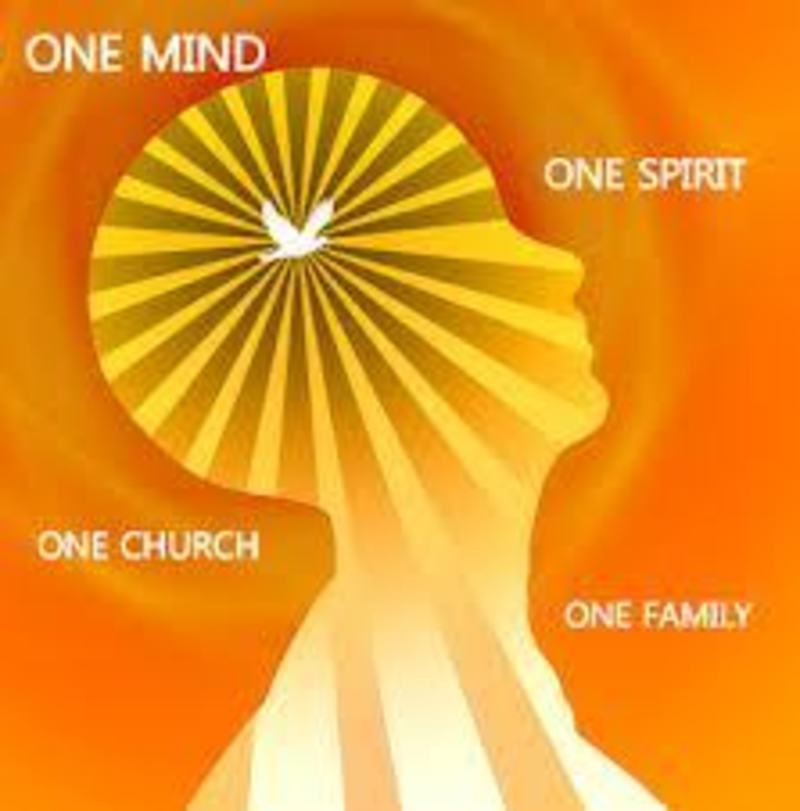 On this Christ the King Sunday, we consider the rule of Jesus.

Unlike earthly rulers Jesus does not use his power to gain wealth or notoriety, but instead works to bring equity to all people. We can compare these two types of leadership in terms of basic geometry.

Most ruling structures are "pyramids," but Jesus introduces "circles" into the mix.

This sermon references four images, which are shown below in the order they are referenced.

1. Most rules/governments are structured as pyramids. In a pyramidal structure, there is only room for one at the top. Most leaders have advisors close to them; these could be considered the space closest to the top, but not the top itself. 2. Pyramids are supported by very broad bases and a lot of dirt underneath them. In terms of political structures, most people will find themselves bearing the work, weight, and effects of those at the top. 3. Jesus' rule is more characteristic of a circle, where everyone is included, considered, heard, and cared for. 4. When everyone is included and considered, people have the opportunity for individuality and creative expression. There is room to flourish. On Christ the King Sunday, we celebrate the rule and reign of Jesus, who is still active in the world turning pyramids into circles.

How are we called to participate in this work?